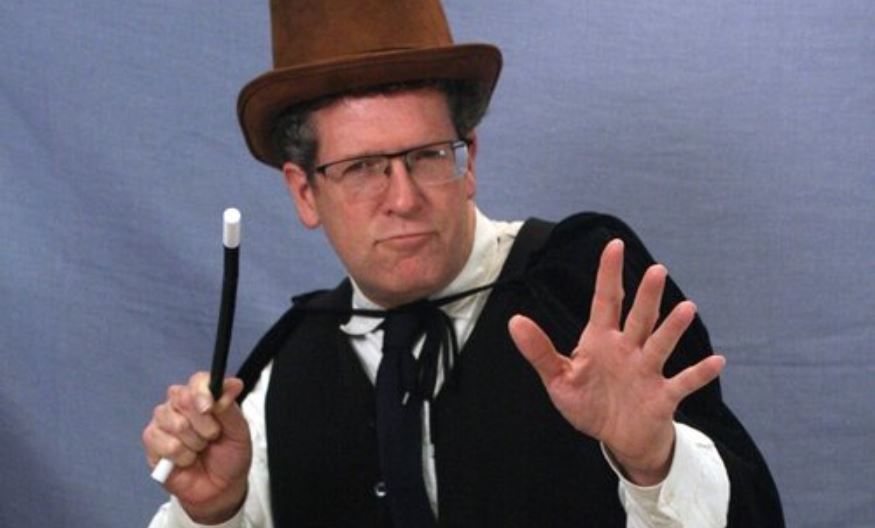 As reported by The Northern Echo, a Magician who crashed his green Honda Civic after performing a magic show was sentenced for Drink Driving by Newton Aycliff Magistrates Court in the United Kingdom today.

Illusionist Jason Orpen reportedly consumed alcohol during his feats of magic, which lead to a blood alcohol concentration reading of 0.105 being provided at the crash scene.

The man of mystery was sentenced to a 3 year licence disqualification, as well as a fine and victim surcharge.

The enigmatic Mr Orpen was reportedly surprised he was over the limit, given his magical powers.

When asked for comment after sentencing, the conjurer mysteriously vanished.

In Queensland, readings from 0.100 to 0.149 constitute mid range drink driving, which for a first time offence carries a licence disqualification range of 3-12 months and in certain circumstances the driver will be eligible to apply for a drink driving work licence, which permits them to continue driving for work purposes during their disqualification period.

With a previous conviction within the last 5 years, which is not suggested is the case with the magical Mr Orpen, the penalty range, depending upon the previous reading, ranges from 3-18 months if the previous was low or mid range, through to a 6 month to lifetime loss of licence where the previous was a high range offence (a reading of 0.150 or above).