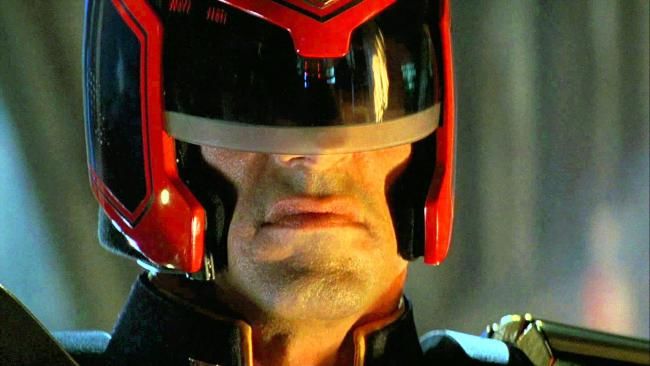 As reported by the Swindon Advertiser, a Drink Driver who shares his name with a fictional character once played by Sylvester Stallone was sentenced in the United Kingdom today.

Joseph Judge Dredd was charged with driving with a blood alcohol concentration of 0.074 in Swindon, England.

Appearing at Swindon Magistrates Court today, Judge Dredd was sentenced to a 20 month driver's licence disqualification along with a fine and victim surcharge.

Judge Dredd is a fictional 'cop, judge, jury and executioner' originating from the 2000 AD comic strip.

The role was played by Sylvester Stallone in 1995 and again in 2012 by Karl Urban.

On the steps of court after sentencing, Judge Dredd declined to quote any lines from either the movies or the comic strip.

With a previous conviction within the last 5 years, which is not suggested is the case with Judge Dredd, the penalty range, depending upon the previous reading, ranges from 3-18 months if the previous was low or mid range, through to a 6 month to lifetime loss of licence where the previous was a high range offence (a reading of 0.150 or above).