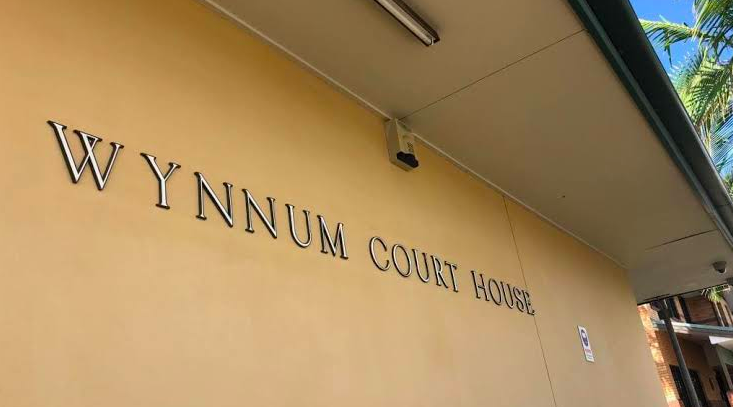 The Brisbane Drink Driving Lawyer team obtained an extremely good outcome for a client at Wynnum Magistrates Court on Tuesday.

The client was charged with Unlicensed Driving (whilst SPER Suspended), the licence disqualification range for this offence is 1-6 months.

The Magistrate must disqualify a person's licence for a minimum of 1 month for this charge.

The circumstances surrounding the offence were simply that the client forgot to update her address with Queensland Transport, and therefore did not receive the notice from the State Penalties Enforcement Registry (SPER) stating that her licence was going to be suspended if she failed to pay an overdue fine.

The client was caught driving during the SPER suspension.

We were successful in having the charge downgraded to the lesser charge of what is known as Unlicensed Simplicita, which is the charge which is applied when a person is caught driving on an expired licence.

The benefit to this is that the Magistrate was no longer obliged to disqualify the client's licence.

Our client received a $300 fine only and no licence disqualification.

Someone who would have otherwise gone to court and received a disqualification of up to 6 months was back on the road straight away thanks to our vigorous representation.

If you need help with a traffic offence in Wynnum, Brisbane or Queensland call the Brisbane Drink Driving Lawyer team today on 1300090210 or click here to submit an online enquiry.