What really happens when you drive under the influence of drugs or alcohol? 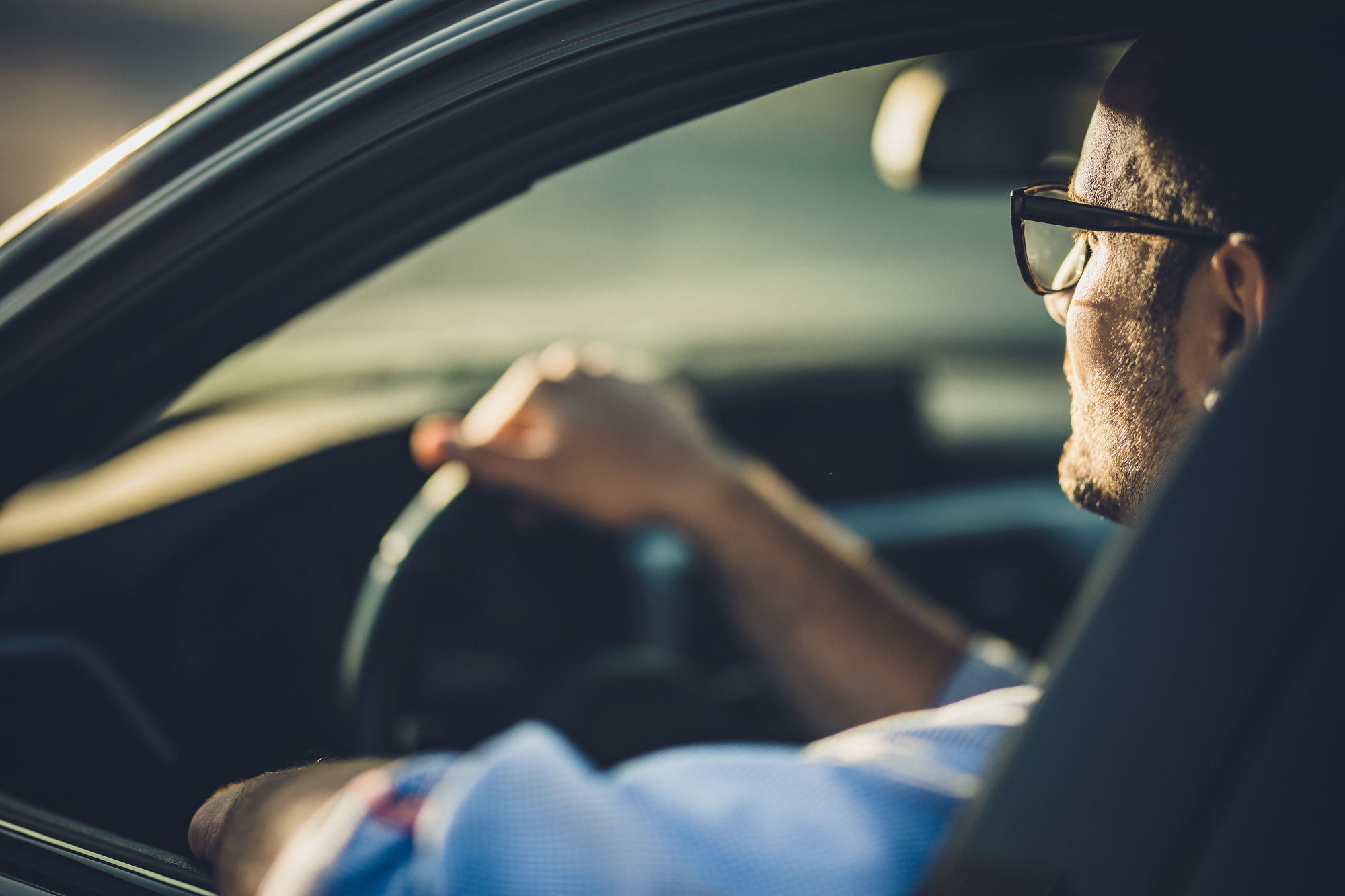 Police have made it known across Australia that driving under the influence of drugs and alcohol is an escalating problem. Essentially, this behaviour – even if the drugs are prescription – can mean you’re placing those around you on the roads in direct danger, as well yourself and passengers in your vehicle.

What’s more concerning is more than 30 per cent of fatal accidents on the roads in Australia are attributed to drink-driving. So be it alcohol or drugs – the message is clear: avoid the roads at all costs.

How drugs and alcohol affect your body

From physical health to mental health – both of these substances severely impact how you operate, whether you’re behind the wheel or not. Both drugs and alcohol have similar effects, but each also causes their own individual consequences.

It affects everyone differently, and also depends on your current health, how much you drink and even your age. In some cases, your gender and physical condition can also play a role in how much your body can tolerate alcohol overall.

Ultimately, when you drink alcohol, it passes through your body via the walls of your small intestine and stomach. It then makes its way through your system, ending up in your brain. From here, it slows down your ability to think and operate, affecting your entire body. You may notice that this is why you have trouble thinking, feeling or behaving in a certain way, when you’ve had a little bit too much to drink.

When you’re on the roads, your defensive driving skills, general operation and capacity to think properly are severely inhibited. As it only takes a few minutes for alcohol to reach your brain, even being slightly over the limit can have disastrous effects. Your blood alcohol content (BAC) rating also indicates various stages of your body’s ability to function. Symptoms include:

When you take drugs – be it illicit or prescription – similar effects can be felt to that of consuming too much alcohol. This also places you and those around you in the risk of an accident on the road.

Even drugs that are considered “less risky” – like marijuana – can have a huge effect on outcomes. Any dosage of any drug, over a prolonged period of time, can ultimately play a role. So, how can you expect your body to react when you take any form of drug?

There are also many long-term effects, with a list that's almost endless. Ultimately, when you’re under the influence of either drugs or alcohol, you’re no longer able to remain in full control of your body or mind. So, how can you expect to remain in control of a vehicle?