Don’t Risk It. Always Catch a Taxi or an Uber or Arrange a Lift If You Want To Head Out and Drink Alcohol 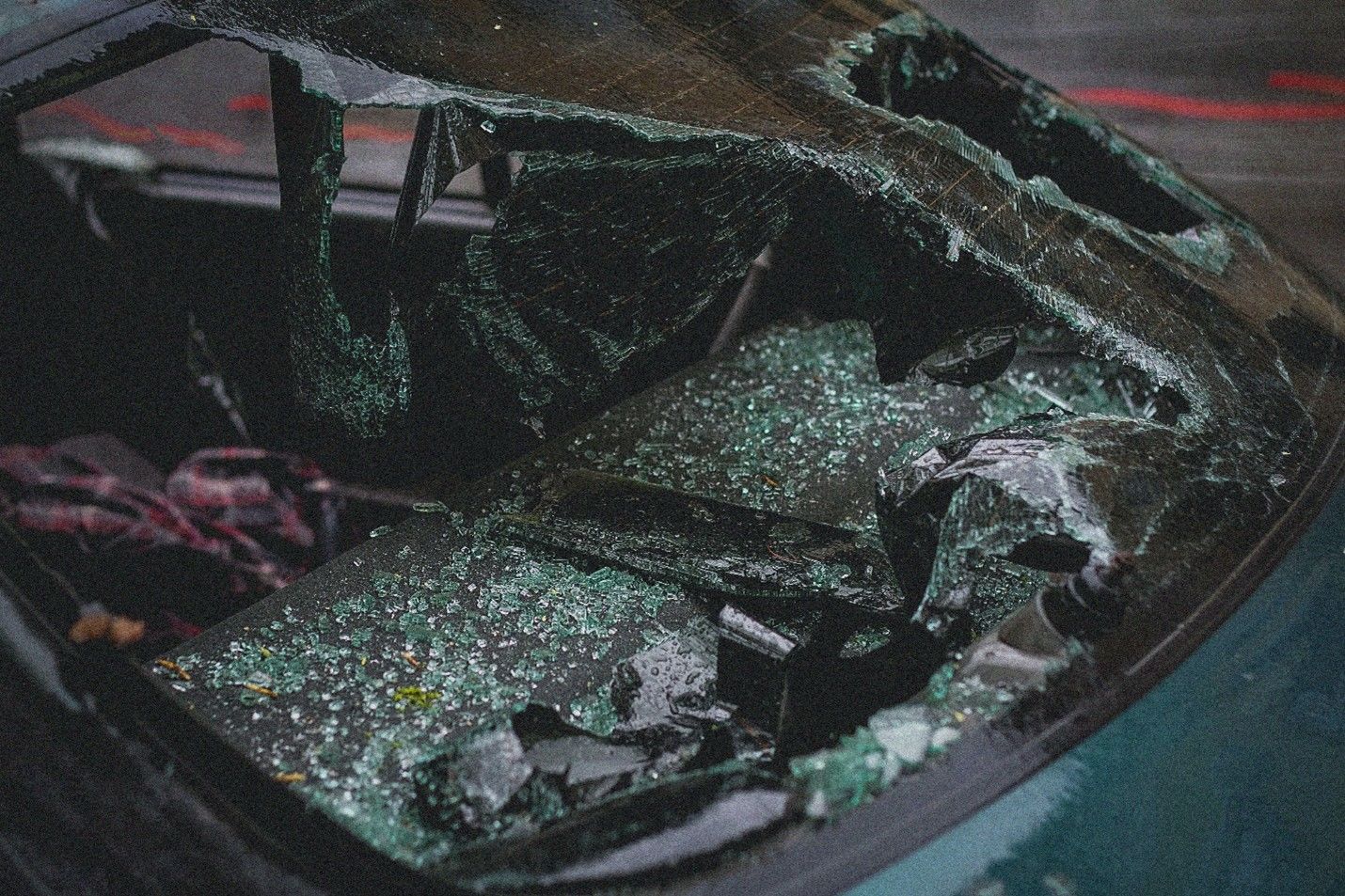 Australian folks are known to be calm and careful, but their drinking habits can be rather reckless. What's more troubling is the practice of drink driving that most Aussies indulge in and end up losing their lives. Believe it or not, hundreds of people meet their deaths on the road each year, and most of those accidents are caused by drink driving.

Surprisingly, a nation known to be compliant with the law seems to be pretty careless when it comes to following protocol related to blood alcohol concentration level, which has been in place for more than 25 years. According to the road regulations, a driver cannot get behind the wheels if they have more the 0.05 BAC level. For beginners and professionals such as taxi or bus drivers, there is no BAC level allowance while driving whatsoever. Yet the fatality rate on the roads doesn't seem to dial down in Australia. In fact, if anything, it's increasing exponentially. In 2019, 635 died on the road because of drink driving, 13.8% more than the previous year.

All these stats clearly indicate that driving while intoxicated is a serious issue that affects more Australians than most realize. If you don't wish to be another stat in the number of deaths due to drink driving, take a cab or call an Uber or Lyft when going for drinks. Don't even drive to the pub, although you're sober then, because if you take your car, you'd worry about bringing it back with you, which might urge you to drive back home. If you do that and take the wheels, you'd be risking your and others' lives.

Don't make the mistake of believing that you can hold your liquor down better than most because that is not true. Even if apparently someone endures a few drinks, well, it doesn't mean their reflexes are altered. Alcohol contains chemicals that affect one's cognitive abilities without exceptions. If you don't believe us, here is a quick rundown of what goes on in a person's body and mind when they consume alcohol.

Liquor has compounds that slow down brain activity, affecting one's reactionary reflexes significantly. This means, if you have alcohol in your system, you will not be able to react on the spot, as needed when on the road. Naturally, a delayed move while driving will result in a crash.

Sound judgement is critical for driving. How steep a slope is, how much distance does your car have from another, what should be the angle when making a turn- are all examples of some serious judgements that one has to make when steering a wheel. But when you have alcohol in your system, you cannot make the correct calculations as your mental capacity is impaired, which will happen with even a small amount of liquor.

Multitasking is vital when driving, but if someone's cognitive abilities are impaired, they will have difficulty performing such a complex task. So, if you have a few drinks and get on the road, you might not be in the best condition to control a vehicle.

Long story short, don't risk your life (and of others) by drinking under the influence of alcohol. Always call an Uber or Lyft when going for drinks.